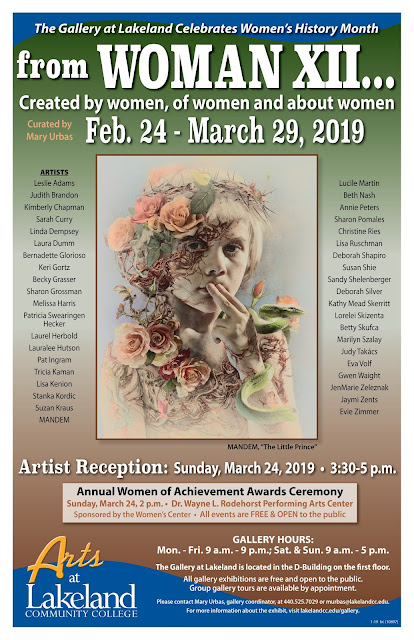 Thank you for commenting on Chicks! Love hearing from you!